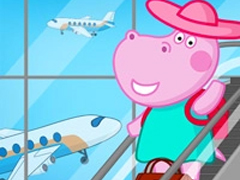 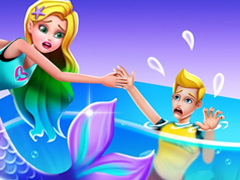 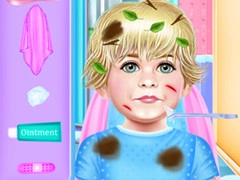 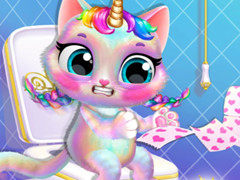 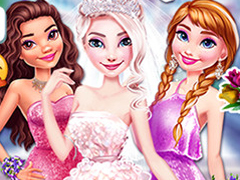 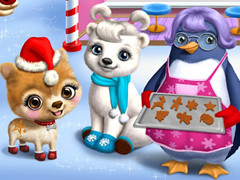 Princess Salon Frozen Party is a Kids video for babies and kids. Time travel? A new world? This just happened to Aria, and she was taken to the Middle Ages from the 21st century by a mysterious force. After a bit uncertainty at first, she became so excited because this was just the land she had longed to be. After having many adventures there, she finally came to an old castle, which looked so grand and stunning and took her breath away. She opened all the doors in the castle until. What would happen to our Aria, would she have a wonderful and unforgettable experience? Join us and find it out by yourself. 83.17% of 191 kids like the video.
Tags: Kids Videos - Girl Videos - Dressup Videos - Princess Videos - Story Videos - Make Up Videos - Role Playing Videos - Princess Videos - Salon Videos - Frozen Videos - Party Videos - Princess Salon Frozen Party 2 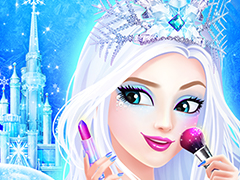 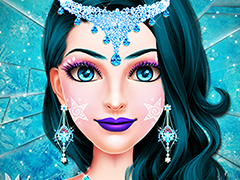 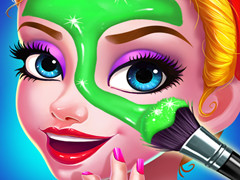 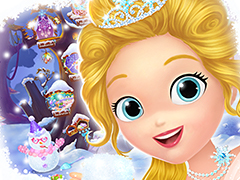 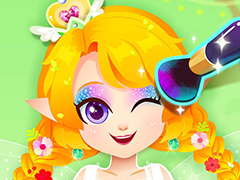 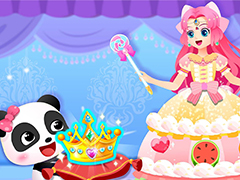 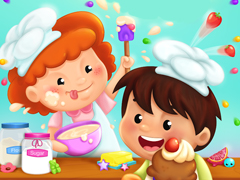 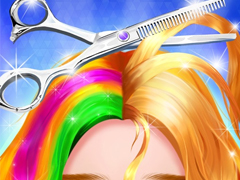 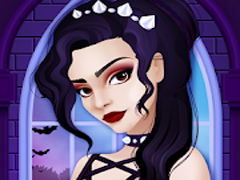 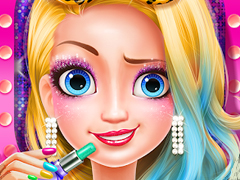 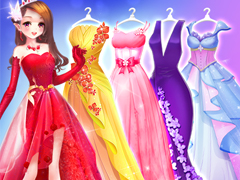 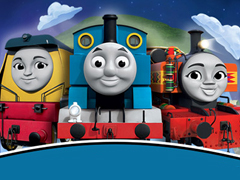 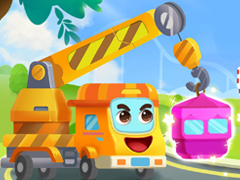 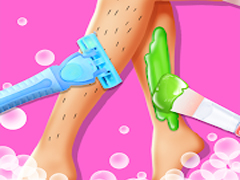 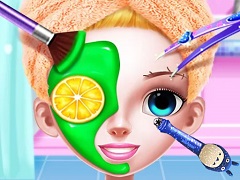 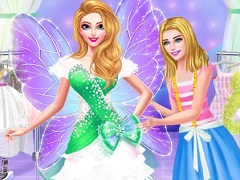 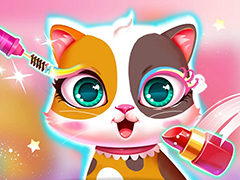 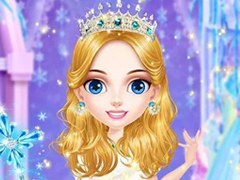 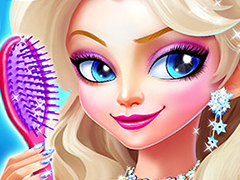 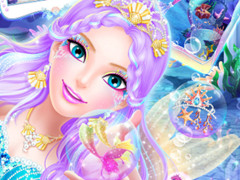 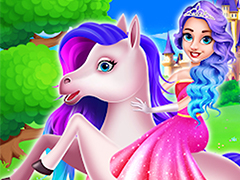 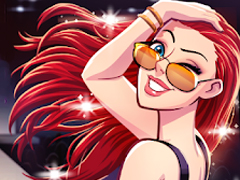 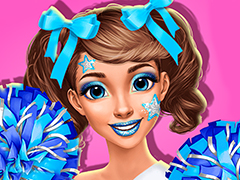