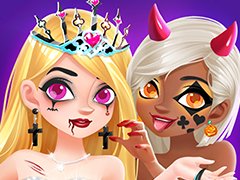 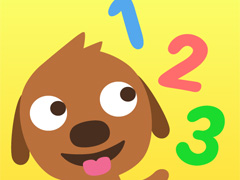 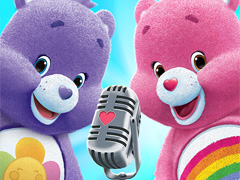 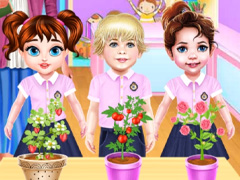 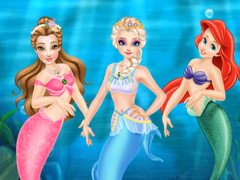 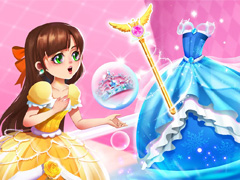 12:07
Little Panda Princess Fashion
Do you like the video?

Paw Patrol Jigsaw is a Kids video for babies and kids. Paw Patrol is a very interesting animated film. The film tells the story of a tech-savvy 10-year-old boy Ryder who rescued 6 puppies and trained them into a group of capable dog patrols. Each puppy has a distinct personality, each has its own specialties, and possesses many problem-solving abilities. Coupled with the equipment support provided by Ryder, no matter how difficult and dangerous rescue missions they encounter, they can never forget to play and make relaxed atmosphere. Paw Patrol Jigsaw is a jigsaw puzzle based on this movie. 76.76% of 2494 kids like the video.
Tags: Kids Videos - Educational Videos - Cartoon Videos - Boy Videos - Puzzle Videos - Paw Videos - Patrol Videos - Jigsaw Videos - Paw Patrol Jigsaw 2 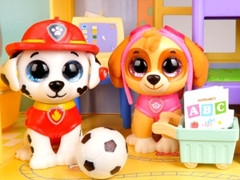 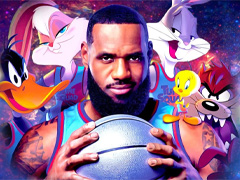 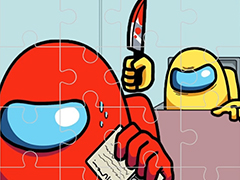 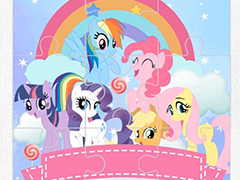 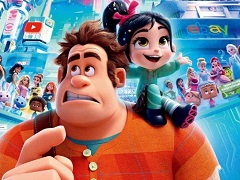 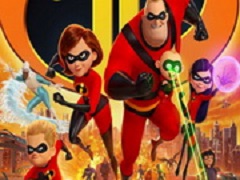 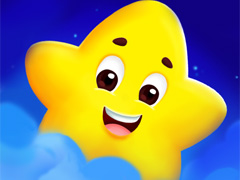 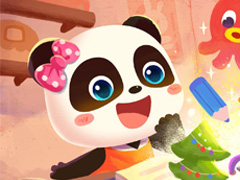 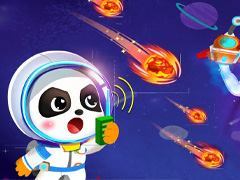 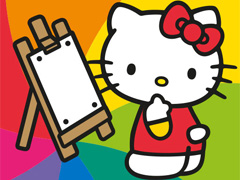 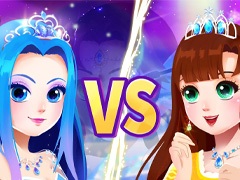 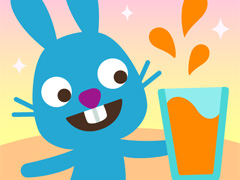 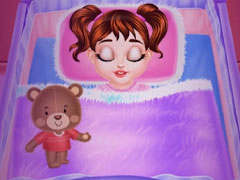 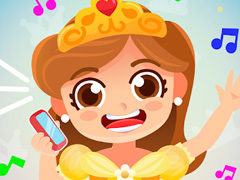 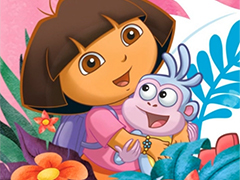 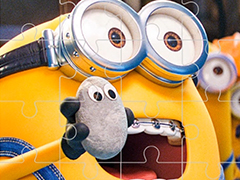 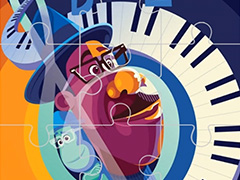 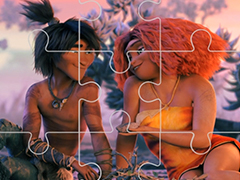 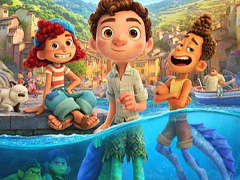 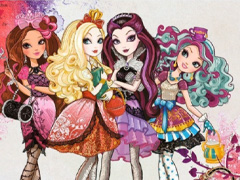 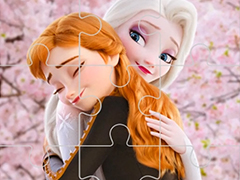 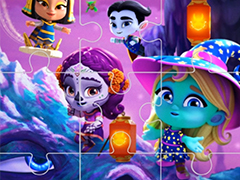 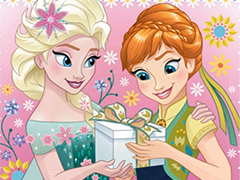 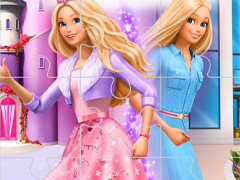