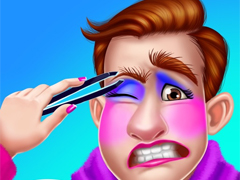 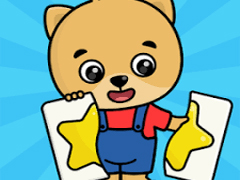 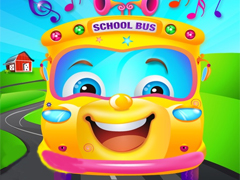 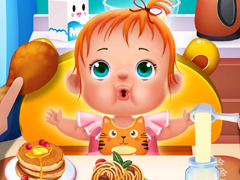 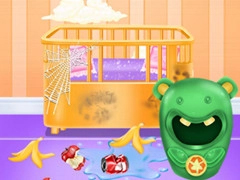 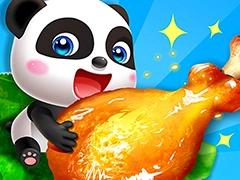 05:37
Baby Pandas Magic Kitchen
Do you like the video?

Kids Superheroes Adventures is a Kids video for babies and kids. Super criminals are again in action! Boss, the strength of whom has been never told about even in comics, has appeared from the very depth of the space. Hippo Town and its citizens are in danger again. Very soon all the streets will be fulfilled with furious monsters and all the possible criminals. And that means that superhero adventure goes on! All the heroes and superheroes want to help! Hippo town will be saved! But to win Boss you need to try very hard and gather all the superhero squad together. Only together they can win Boss. Hippo-Spiderman, Hippo Batman, Hippo-Hulk, Hippo-Iron man are ready to help! Join game, it will be an epic fight! It is much more interesting than to read comics. All the history will be created only with your victories and heroic achievements! 66.55% of 121 kids like the video.
Tags: Kids Videos - Cartoon Videos - Boy Videos - Toy Videos - Adventure Videos - Role Playing Videos - Hippo Videos - Kids Videos - Superheroes Videos - Kids Superheroes 2 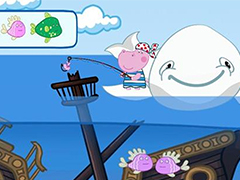 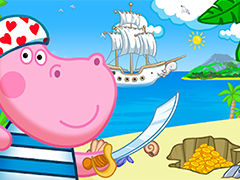 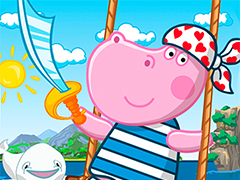 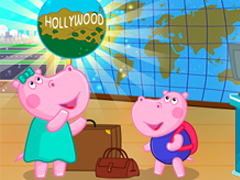 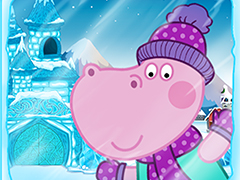 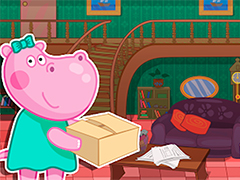 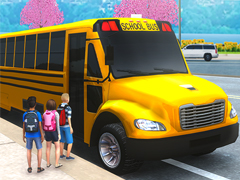 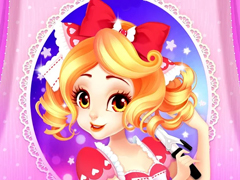 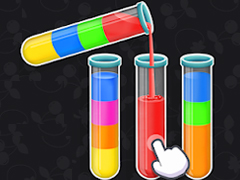 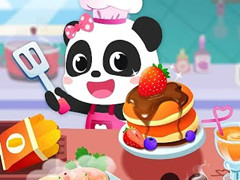 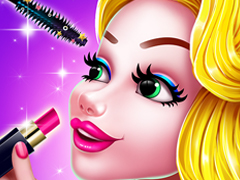 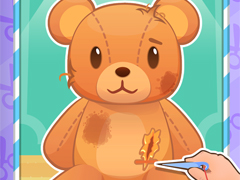 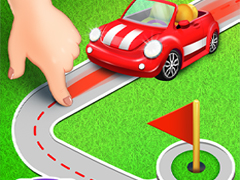 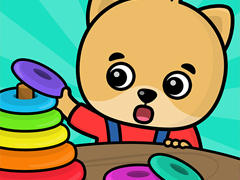 03:39
Baby Shapes And Colors For Kids 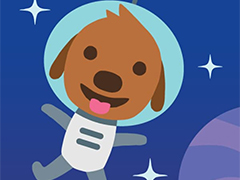 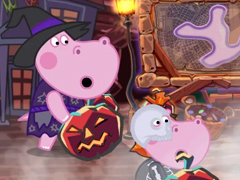 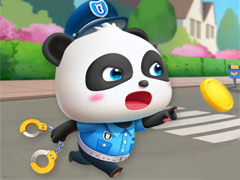 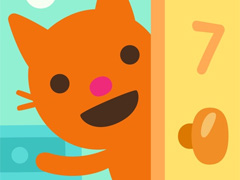 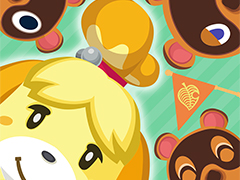 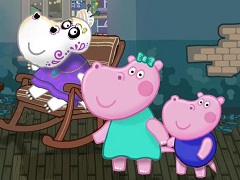 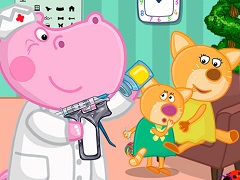 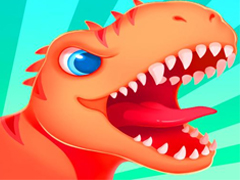 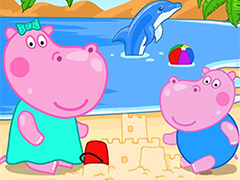 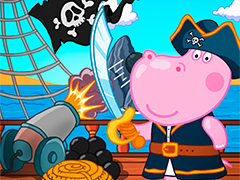